By: Jennifer Alonzo - Updated: 5 years ago 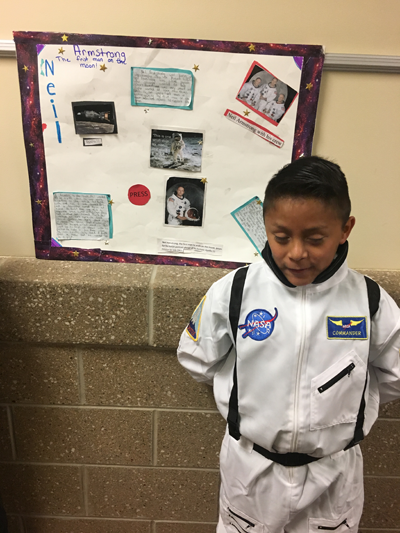 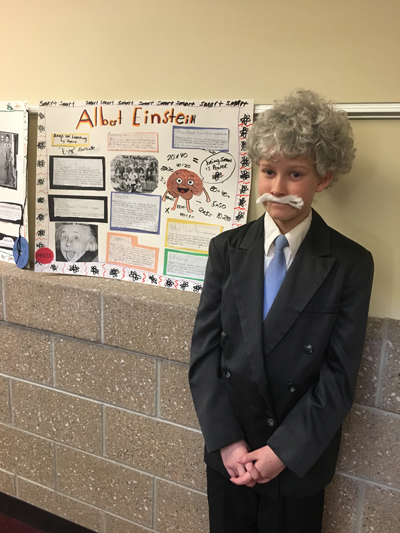 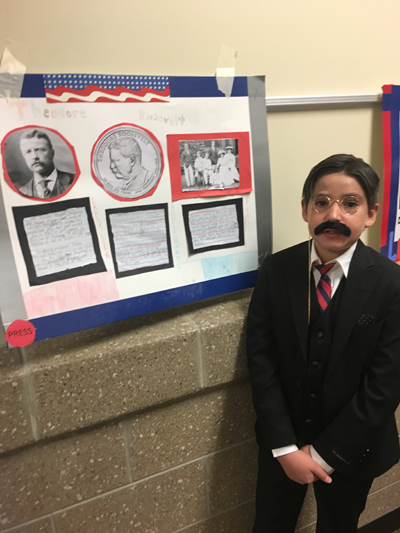 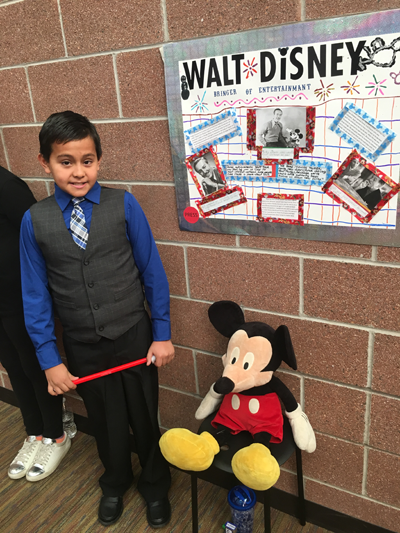 Eric Heredia in Ms. Browning’s class is Walt Disney, complete with Mickey — It all started with a mouse. 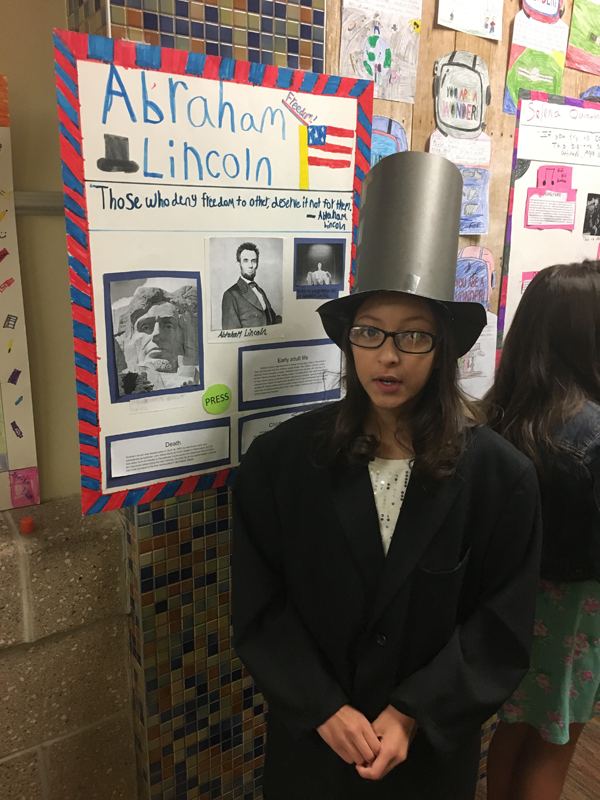