Congratulations to all teams for a great season and tons of great action games!

(The women’s championship photos were published in the August 8th Courier, and no photo is available for Coed Rec Runner-up Shawcroft Farms, but the remaining championship team photos are shared here.) 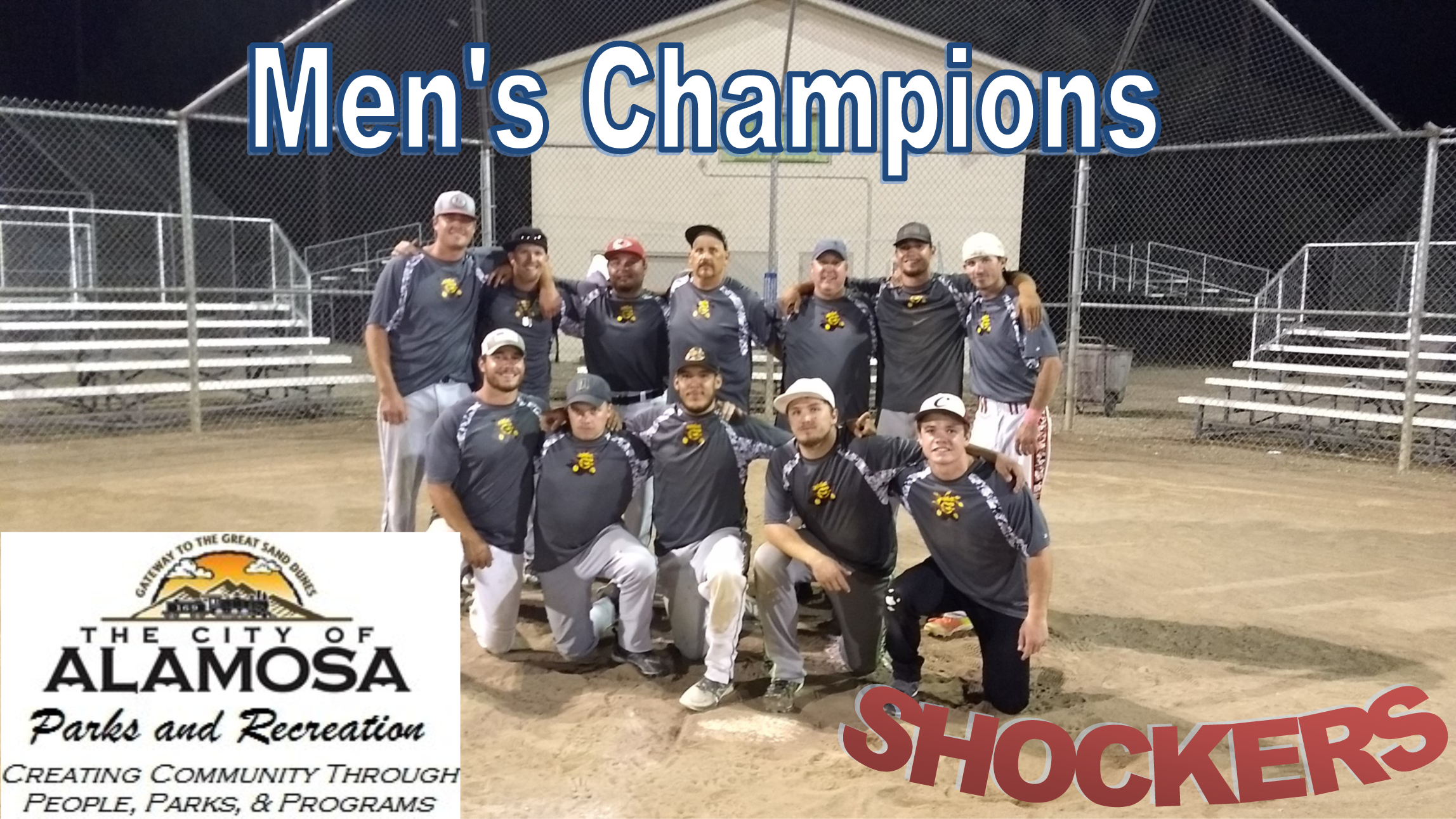 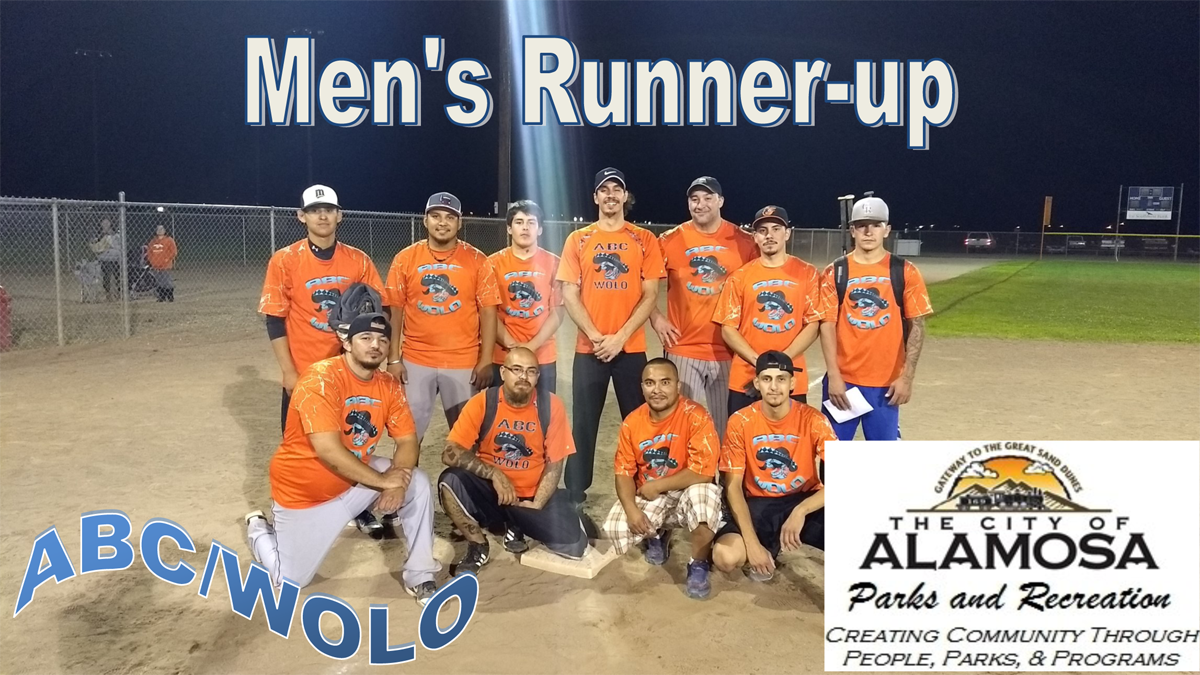 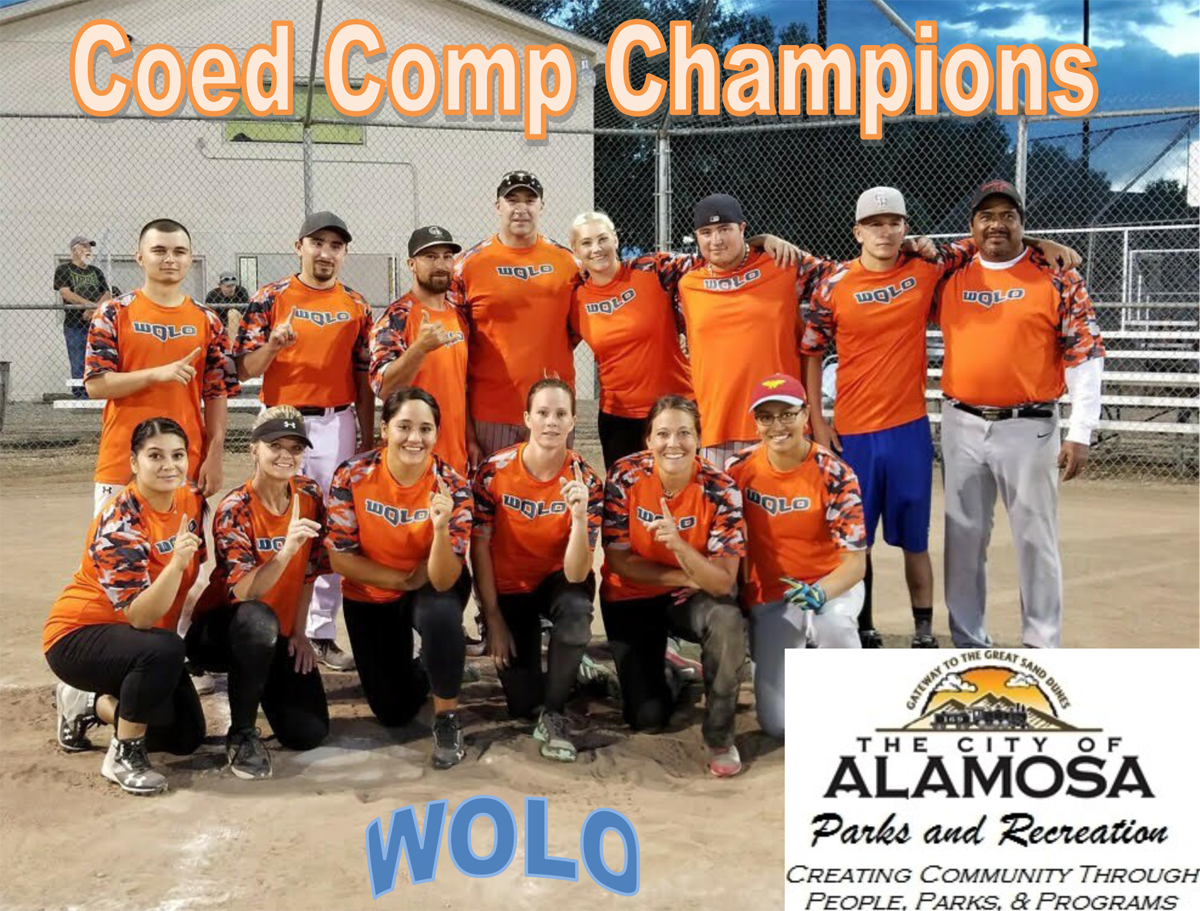 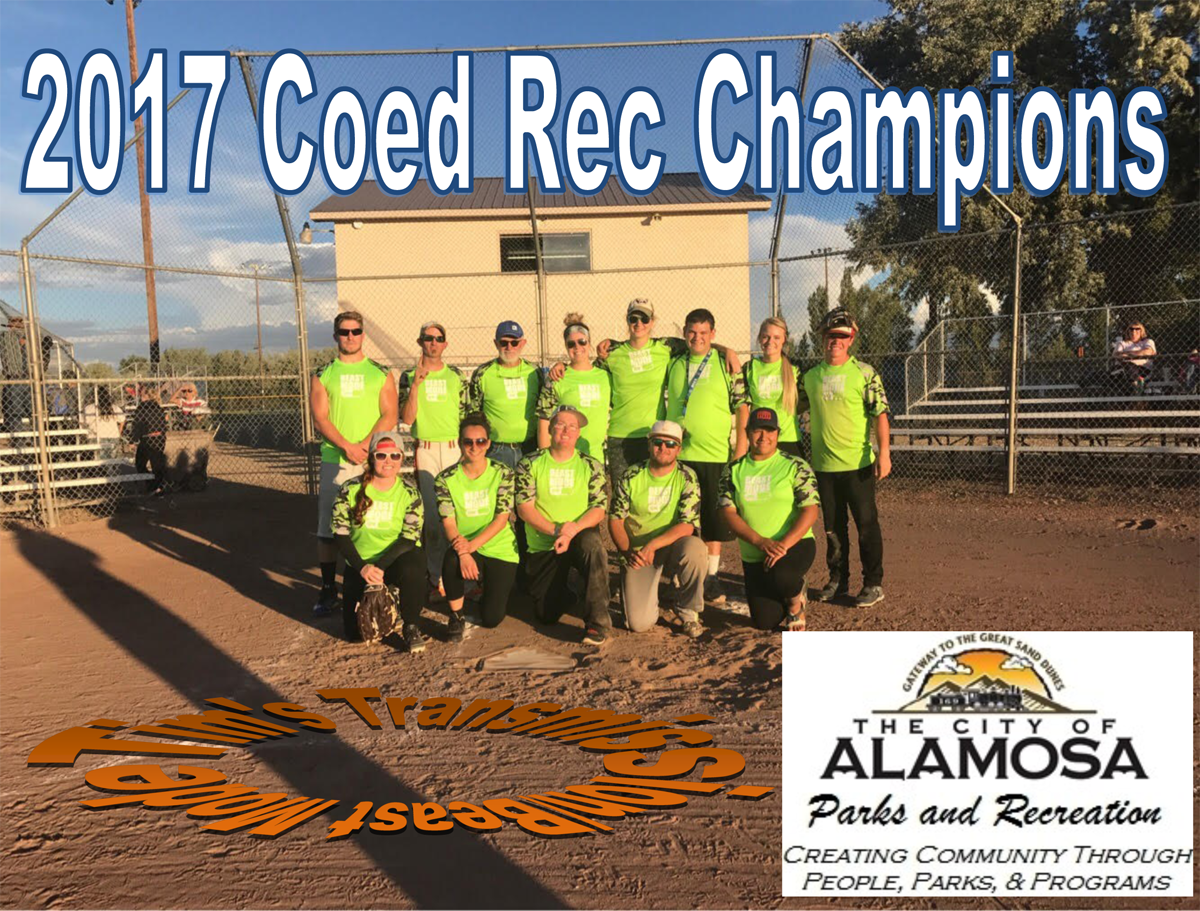 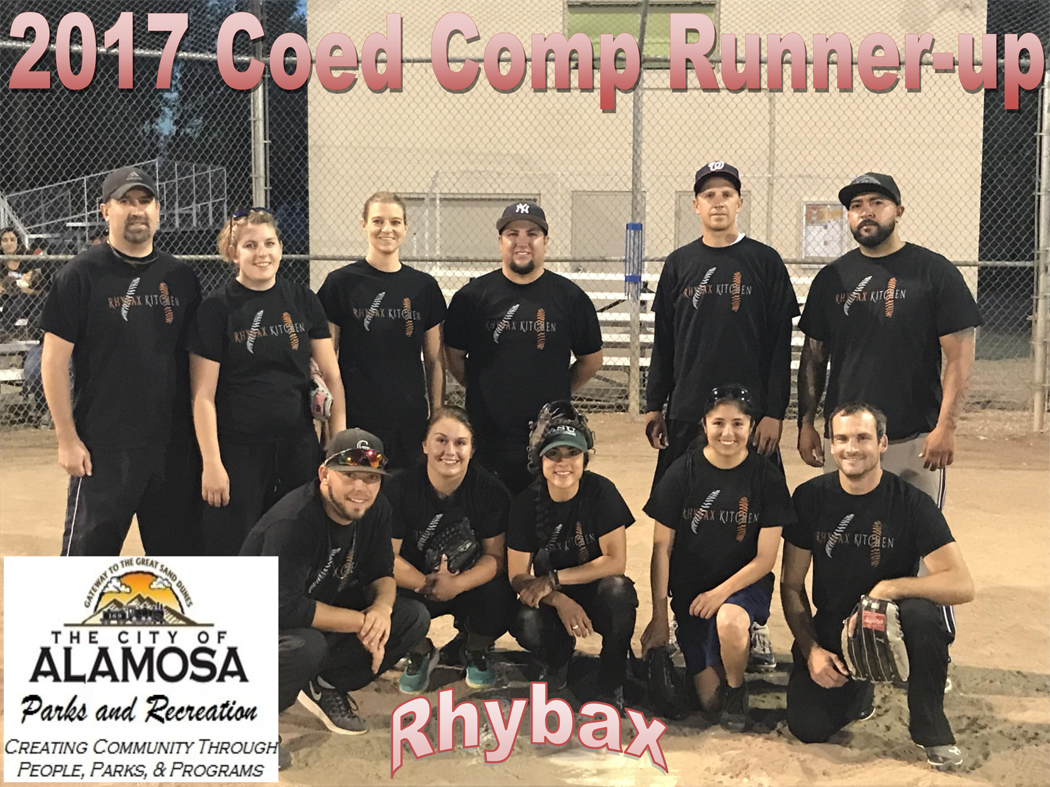