Those removing the animals also found two dead dogs and a dead cat. Volunteers Dana and Danielle Schultz trapped the outside cats, many of whom had kittens, and have been getting them spayed/neutered and finding them homes.

Inside the home, which has been condemned, Ron Duensing, the shelter manager of the SLV Animal Welfare Society, courageously waded through many inches of feces and urine to catch the dogs. The dogs were neglected and have medical issues, according to the animal welfare society. 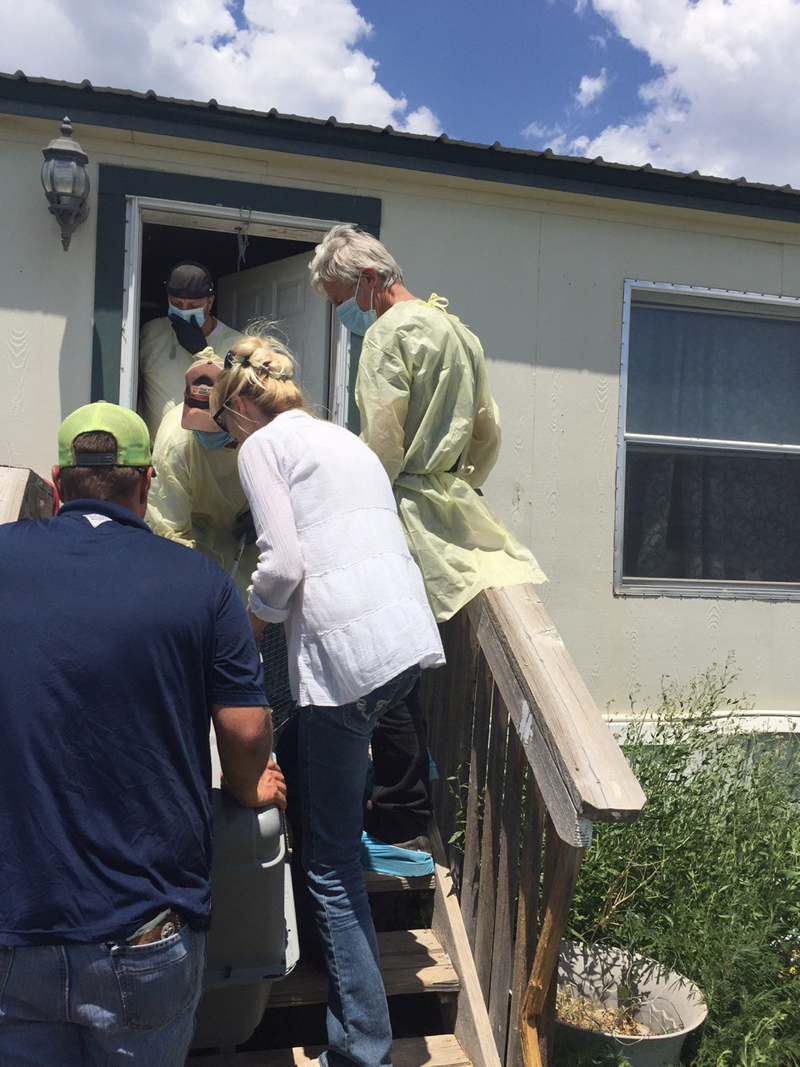 For example, some of the dogs had not been out of the house for several years, some were overweight with extraordinarily long nails, one had a hind leg that did not appear to be attached to the hip and another leg turned to the side, and one had mange. All the dogs had feces attached to their fur, according to the animal welfare society. Most of the dogs were older.

They were taken to Dr. Warren Deal at the Monte Vista Animal Clinic for veterinary care.

Adult Protection and Child Welfare Services Supervisor Michelle Ferrera, Conejos County Department of Social Services, stated, “I am just grateful for the cooperation between the Conejos County Sheriff's Department, Conejos EMS, San Luis Valley Humane Society, Conejos Victim's Advocate, Conejos County Nursing, Fannie Mae staff, neighbors and Conejos County DSS. I hope that the animals get the care that they need and a good home can be found for them all. I also pray that the elderly woman will let the department help her get the help she needs.” 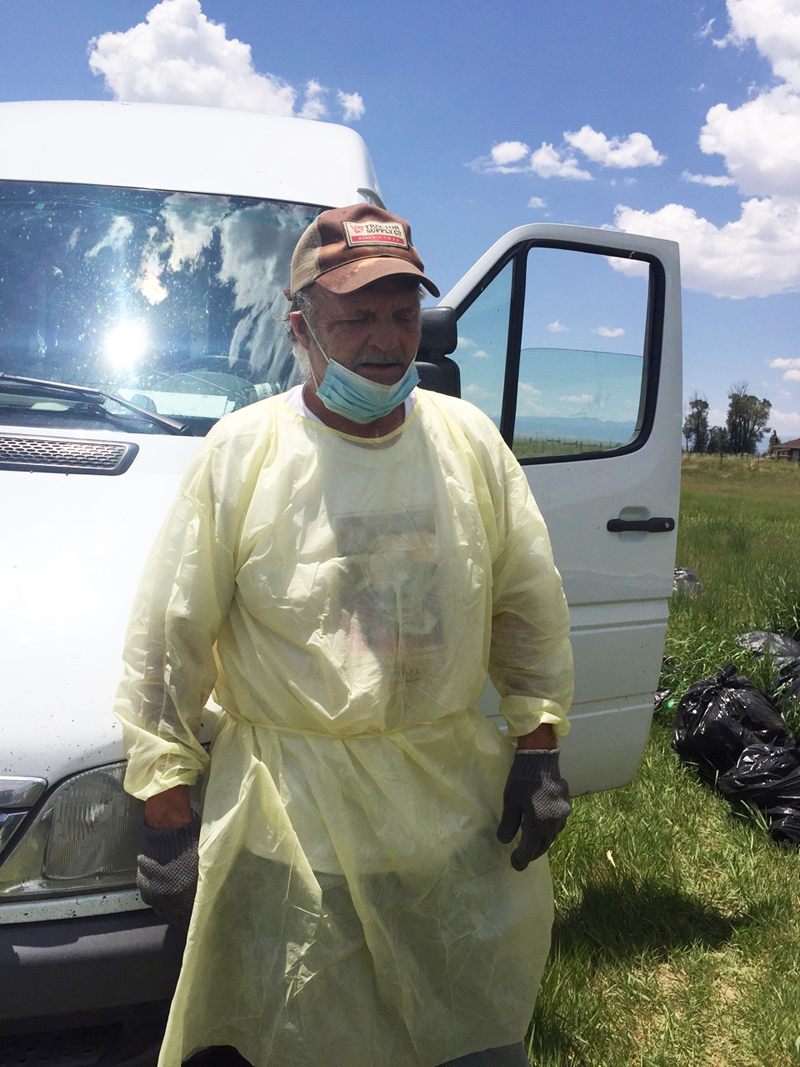 Ron Duensing, the shelter manager of the SLV Animal Welfare Society, takes a breath as he rescues nearly a dozen dogs from deplorable conditions.

“We are excited to be able to rehabilitate these dogs and give them the life they deserve,” said SLV Animal Welfare Society Volunteer Executive Director Aileen Peek. She said the dogs are being treated for medical conditions, finally able to enjoy sunshine and fresh air and are becoming socialized.

Donations of kitten milk and kitten food are much appreciated for the 12 beautiful cats and kittens who were rescued. Donations can be left at 76 El Rio Drive, Alamosa. 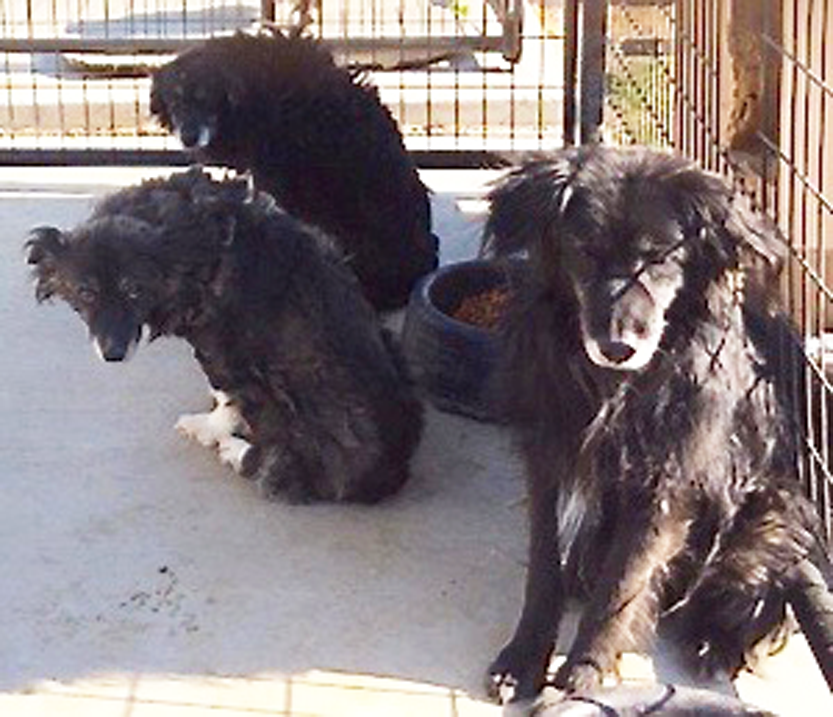