ALAMOSA — Four finalists have been named for the interim presidency at Adams State University, the ASU Board of Trustees announced Wednesday.

Dennis Bailey-Fougnier, Cheryl D. Lovell, Marguerite Salazar and Armando Valdez were selected to interview on campus to fill a 12-month interim appointment as president. Schedules are being arranged to have the candidates meet with the ASU campus, San Luis Valley community and with the Board of Trustees as early as next week. The University will release dates and times when they become available.

The interim appointment follows the recent resignation of Beverlee McClure, who left the University on March 31 after serving as president for two and a half years.

“The finalists we’ve selected reflect the extraordinary pool of talent we reviewed during the initial phase of the process,” said ASU Trustee Kathy Rogers, who is chairing the search committee. “The finalists’ credentials are beyond impressive, and their experience in the worlds of higher education, academia, government, and the private sector is surely a benefit to all of us at Adams State.”

The search committee started with 77 applicants for the interim appointment, selected nine for video interviews which were conducted a week ago, and has now pared the list to the four finalists.

The Board of Trustees plans to make an appointment before the end of June. Current Interim President Matt Nehring will assist the new interim president through a transition before returning full-time to teaching.

The finalists in alphabetical order:

Dennis Bailey-Fougnier, pictured above – Served most recently as vice president, community college affairs at Colorado Mesa University from 2016 to 2018. Prior to Mesa, he was vice president of student service at Cabrillo College in Aptos, CA, from 2009-2016. Bailey-Fougnier’s academic career began as an assistant director and admissions counselor at Kansas Newman College in Wichita, KS, and continued in the admissions area as assistant director of admissions at Virginia Commonwealth University in Richmond, VA, and associate director of admissions at the University of Oregon. He is completing a Doctor in Education in Educational Leadership from Oregon State University; has earned a Master of Education in Counseling and School Psychology from Wichita State University; B.S. in Planning, Public Policy and Management from the University of Oregon in 1983. His professional activities include past president of the California Community College Chief Student Services Administrators Association (2013-2015), and president of the California Community College Chief Student Services Administrators Association (2012-2013). 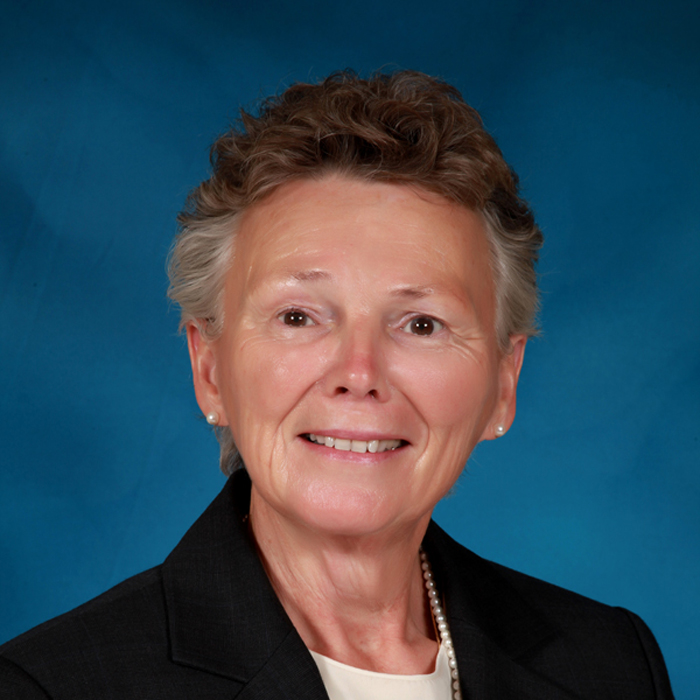 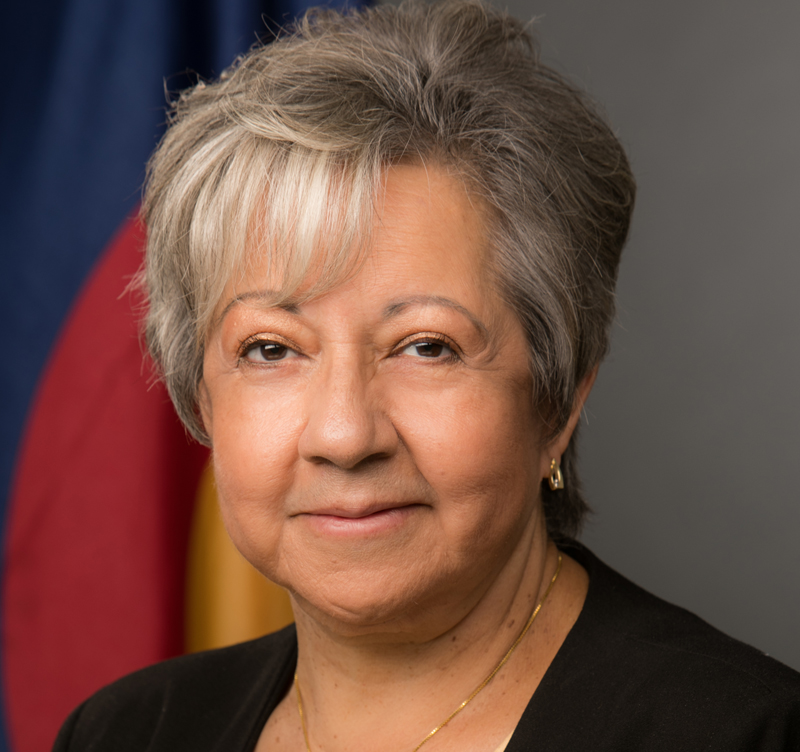 Marguerite Salazar, executive director, Department of Regulatory Agencies, State of Colorado – Appointed by Gov. John Hickenlooper to lead the Department of Regulatory Agencies in July 2017, Marguerite Salazar has extensive experience leading governmental agencies, including serving in the Cabinet of the Governor as Colorado insurance commissioner from 2013 to 2017, and as the U.S. Department of Health and Human Services, Colorado regional director, Region VIII, under President Obama. A native of the San Luis Valley and a graduate of Adams State, she was instrumental in the establishment of Valley Wide Health Systems, Inc., where she served as president and CEO from 1989 to 2010. She has an extensive track record in community service and has been recognized for her many civic contributions, including being given the Latina Foundation Trailblazer Award in 2015 and a Latina Legacy Award Inductee in 2017. Her master’s degree is in counseling psychology and she is a certified alcohol and drug abuse counselor, CAC II. 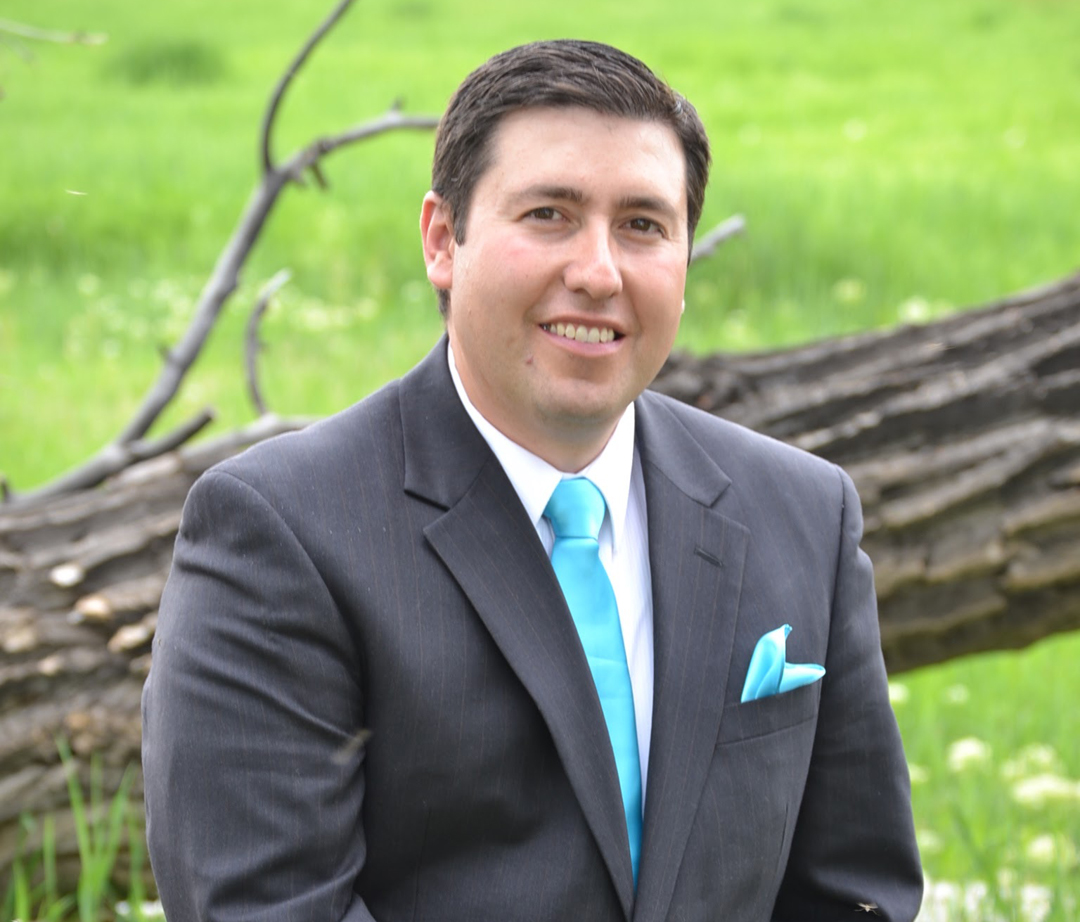 Armando Valdez, assistant professor of management and healthcare administration, Adams State University – Valdez has 18 years of teaching experience in higher education and is owner of Valdez Land & Livestock, LLC, a family farm operation in Capulin, Colorado. He has been an influential member of the Adams State Business Department since 2006, where he has been instrumental in the development of ASU’s Agribusiness Program and its Health Care Administration Program. He was awarded the ASU Presidential Teacher Award in 2010 and was a finalist for the award in 2008 and 2009. He served as the Executive State Committee chair for the U.S. Department of Agriculture, Farm Service Agency, from 2012 to 2017. Valdez is completing a Ph.D. from Colorado State University, holds an MBA from Colorado State University, and earned a B.S. in Business Administration from CSU. He is active in the communities of Antonito and Capulin in Conejos County of the San Luis Valley, putting in community service work as Finance Committee chair for St. Joseph Parish in Capulin, and is a member of the Conejos County Planning Commission and chair of the Conejos County Board of Adjustments.

A federal program gives people $30 a month for internet