ALAMOSA– The annual Adams State University Donor and Student Recognition Dinner provides an opportunity for students to show appreciation for the continued support and generosity of donors. The event allows for the donors to be recognized and honored by the institution.

Brittani Shettron, a sophomore majoring in elementary education, spoke on behalf of all students who receive financial aid through scholarships. She has an internship through the Lucero Project, created by a generous donation from the Honorable Carlos ’61 and Dorothy ’61 Lucero, through the Adams State Foundation. The intent of the project is to place Adams State students as mentors in area elementary schools to act as role models and provide encouragement and support for students who could use extra attention. “Students benefit from great opportunities and experiences because of donors like you,” Shettron said. 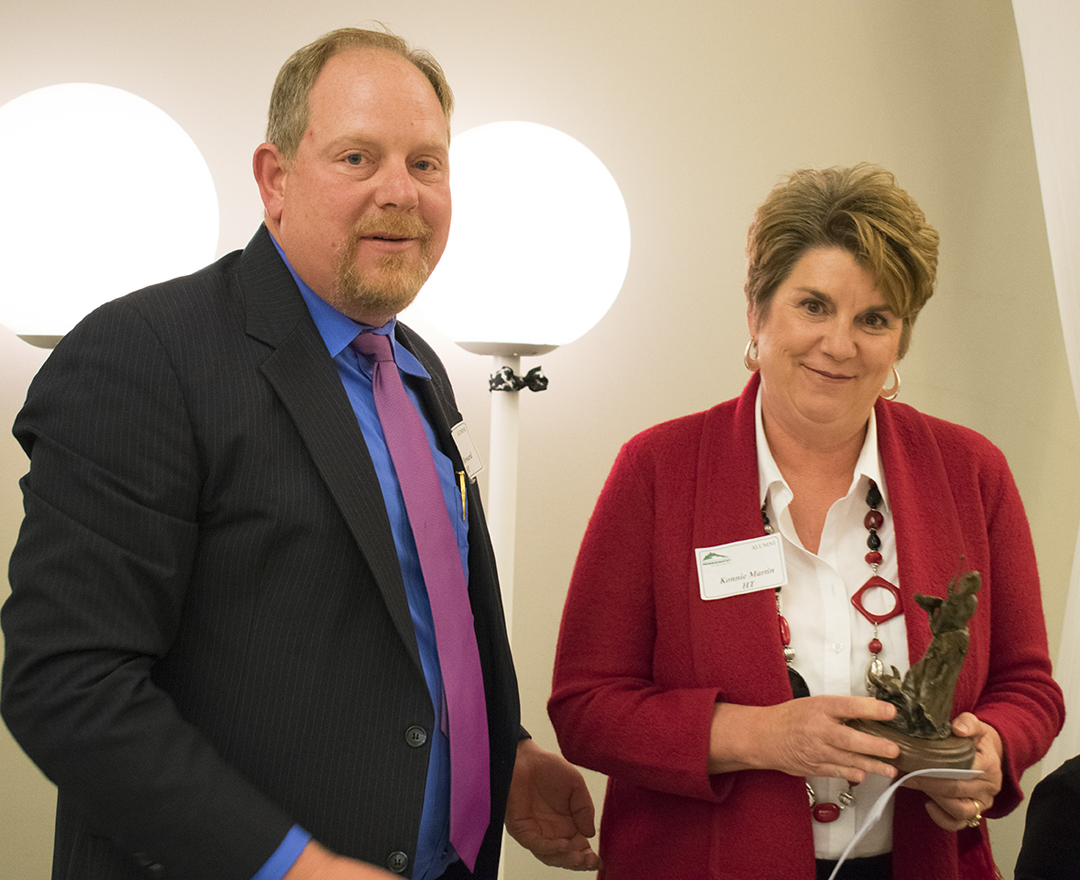 The heartfelt remarks and comments by the recipients of the awards reflects their passionate belief that Adams State is an institution that helps thousands of students realize their current academic and personal goals and prepares them for a successful future. 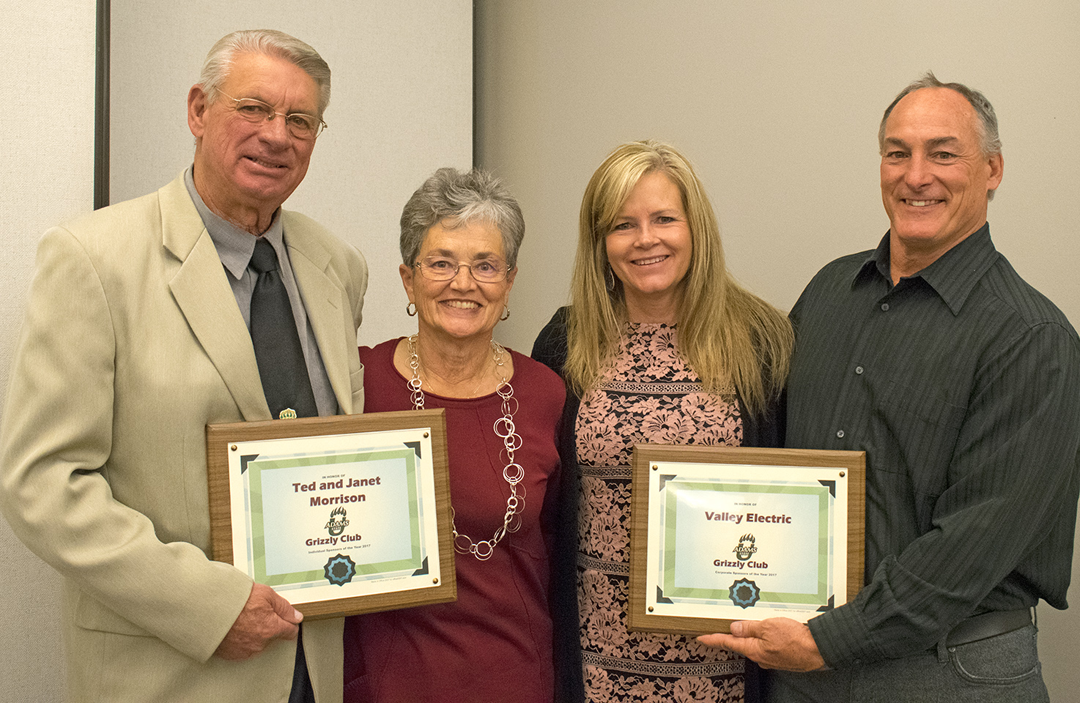 Long-standing Grizzly Club members, Ted ’69 and Janet ’69 Morrison received the Grizzly Club Individual Partner of the Year. They recently raised $25,000 for student athlete scholarships by raffling off a Corvette. They visited many San Luis Valley community events this summer to promote the fund-raiser. “So many were excited to help Adams State,” Janet said. “We want to thank the many who contributed to the cause,” Ted added. They hope to start an endowment for athletics. 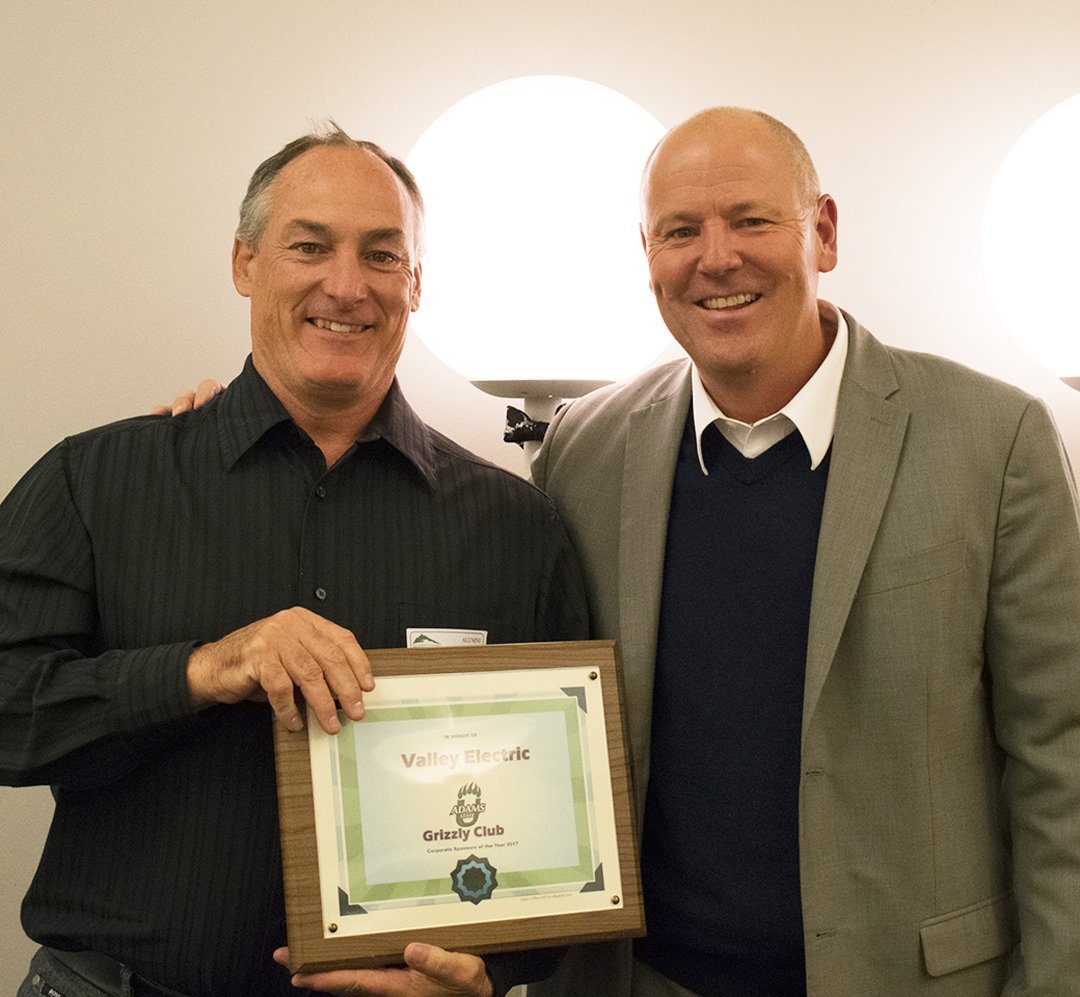 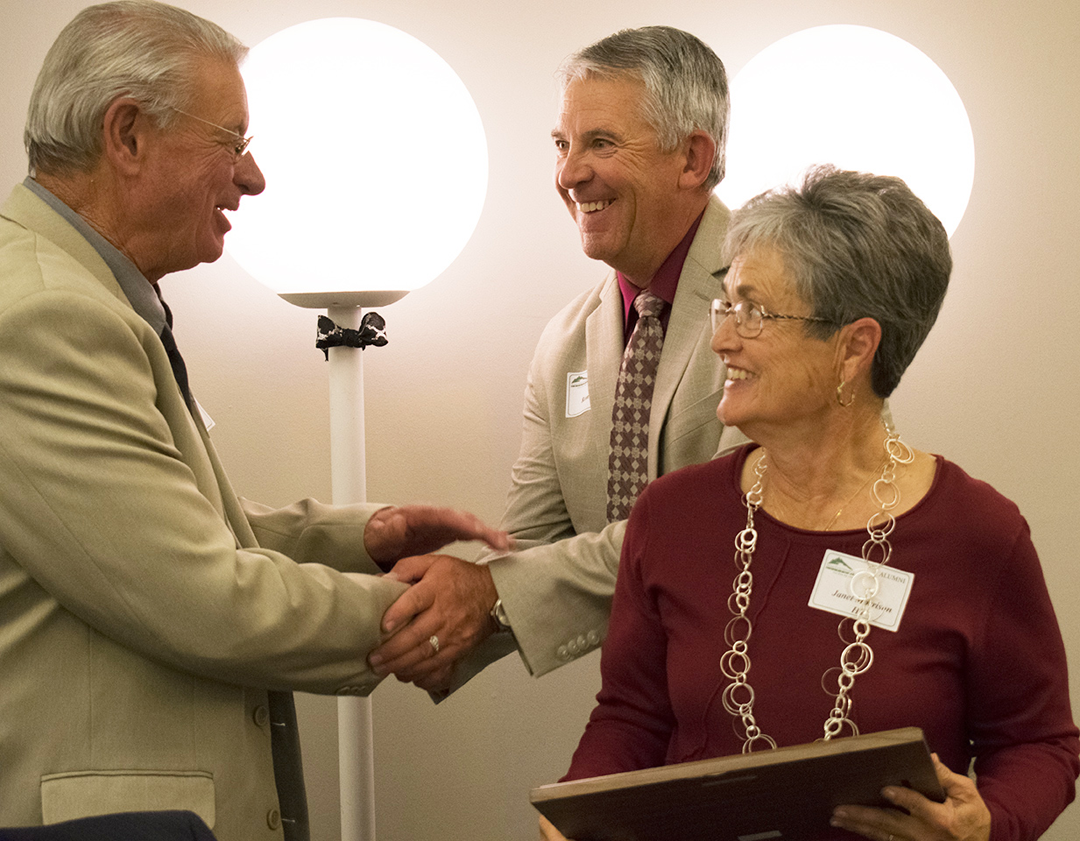 The Adams State University Foundation Willis Fassett, Jr. Award honored the years of support by SLV Health, corporate sponsor, and Elwyn “Al” ’73 and Virginia Wehe, individual sponsor. SLV Health Chief Executive Officer Konnie Martin recognized several ways the two institutions are connected. “Education is not about filling the mind but about filling your heart. From the bottom of our heart we thank Adams State for the Willis Fassett, Jr. Award.” 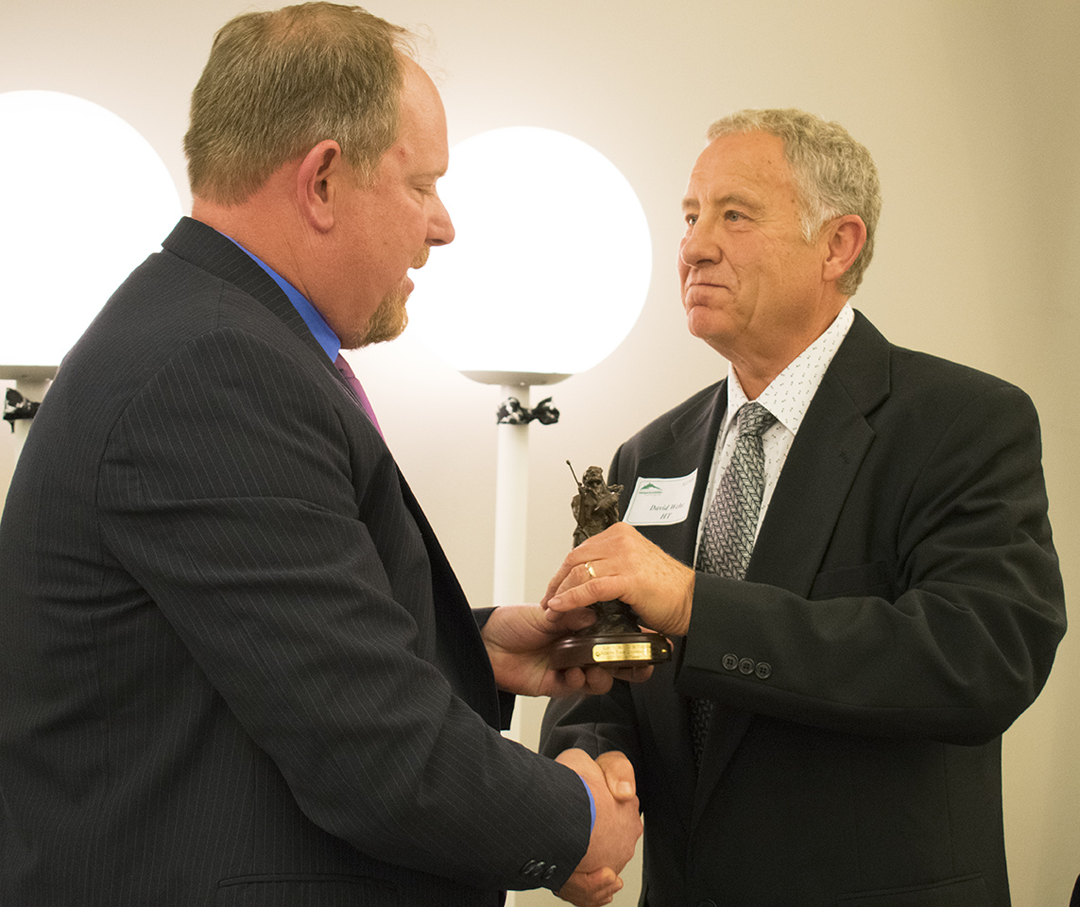 David Wehe accepted the Willis Fassett, Jr. Award on behalf of his mother. Al passed last spring and Virginia lives in California. “My mom sends her thanks and love.”