ALAMOSA — After raising funds for over three years, San Luis Valley Health and its foundation broke ground for the new cancer and infusion center Tuesday morning. The 5,000 square foot expansion will allow for up to 10 patients to be treated simultaneously.

San Luis Valley Health Foundation Director Kelly Gurule began the groundbreaking ceremony by thanking members of the foundation board and community members who have donated to the project.

"As I look over this group I know each one of you believe how important this expansion will be for our patients, family, visitors and friends," said Gurule. "Thank you for sharing the journey." 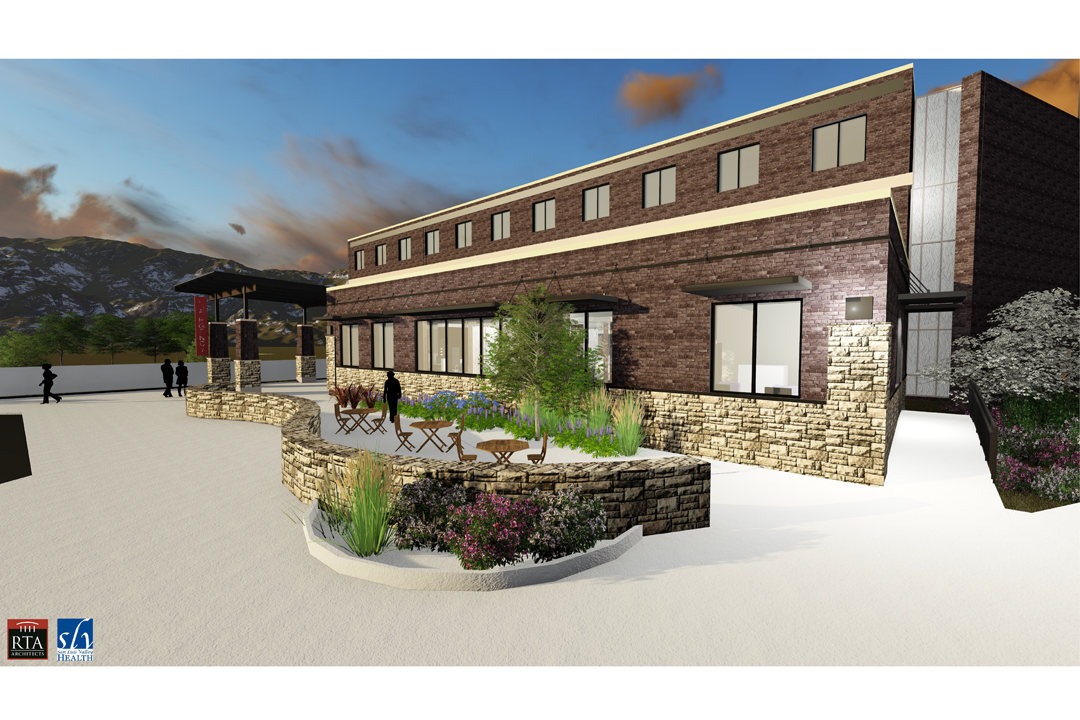 Director of Risk and Grant Management Christine Hettinger-Hunt spoke next and thanked funding partners like the City of Alamosa and the Colorado Department of Local Affairs. Hettinger-Hunt said that the foundation, which has existed for over 13 years, raised approximately $356,000 of an estimated $2.2 million total for the project.

Future fundraising events such as July's Bolos and Boots and September's Stephanie L. Miner 5K Walk and Run will continue to raise money for the cancer center.

SLV Health Board of Directors Vice President Jan Gay also thanked funders for donating. "This is a long time coming and we're just thrilled that construction is about to begin," she said.

SLV Health CEO Konnie Martin talked about how an increase in cancer patients led to the hospital hiring Dr. Penny Cooper as their first full-time oncologist in 2014.

"It was clear we needed cancer services and cancer treatment here in the community," said Martin, "but these kinds of programs are hard to build, they're expensive and they take time."

Currently Cooper sees patients at the clinic on Stuart Avenue before they can go to the infusion center. With the new expansion, patients will only have to go to one building. 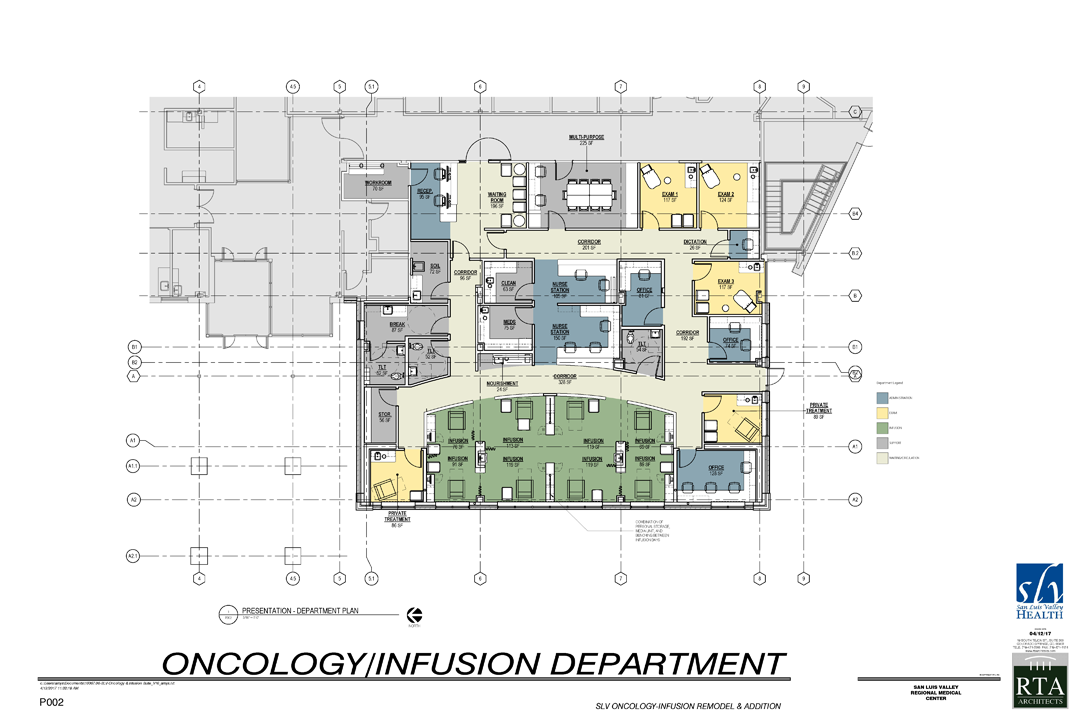 Along with chemotherapy, the center can offer other medication delivered by an IV infusion for iron therapy, hepatitis therapy or osteoporosis therapy. 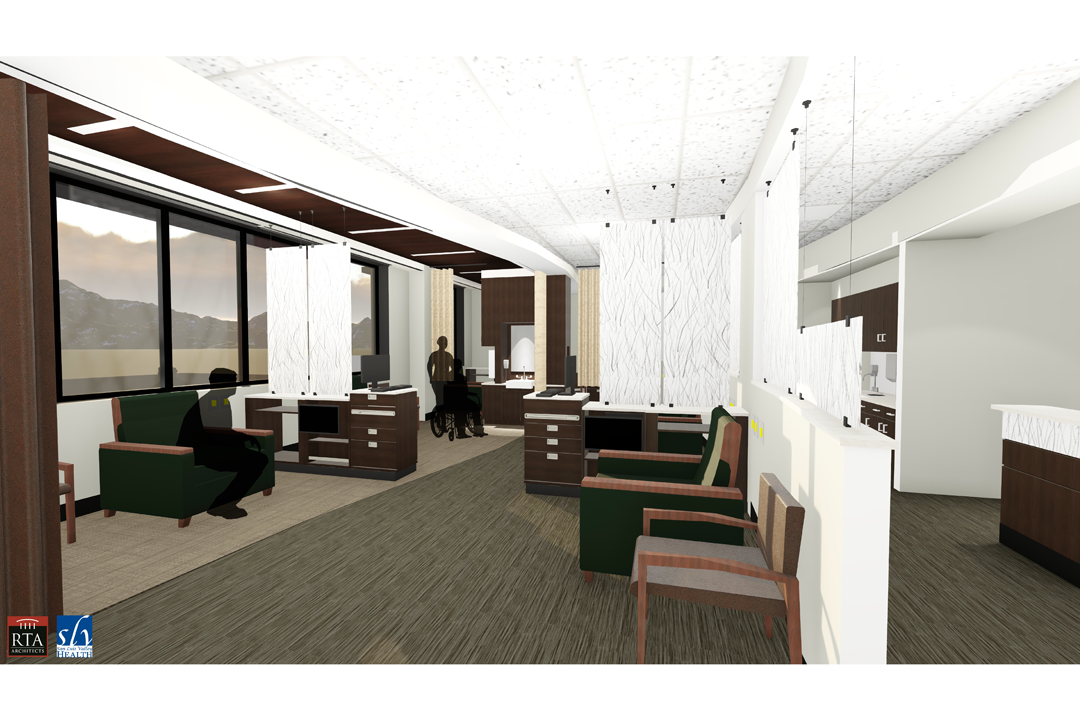 The center will be built out into the parking lot in front of the emergency room. The entrance to the ER will be the same as the hospital's main entrance during construction.

"It'll be disruptive for a little while," said Martin, "but we ask for your patience and your help because progress causes pain. At the end of it we'll have a great new infrastructure on First Street, a new entrance to our hospital and a wonderful oncology and infusion center."

Construction is slated to officially begin next week and will last roughly a year.