By: Lyndsie Ferrell - Updated: 4 years ago

DEL NORTE— A masked male entered Del Norte Bank’s branch in Del Norte during business hours on Friday, Dec. 8. The suspect got away with an unnamed amount of money.

Bank President Mike Hurst stated, “We had a male individual at 12:35 come into the bank wearing a mask, a coat and gloves. He passed a note to the teller requesting money. The teller responded appropriately and gave him what he asked for and then he was gone. What we are happy about is that no one was hurt, and the incident was over quickly and quietly. Lots of people have been reaching out and we are happy to confirm everyone is okay.”

The bank has been more than generous during this holiday season, making donations to several area organizations including the senior lunch program in Creede, raising funds for hurricane victims and has been a staple in the community for nearly 100 years.

More information pertaining to the incident will be reported as it comes available. The drive-in portion of the bank was up and running as of 3 p.m. Friday, though the lobby remained closed for investigation.

Caption: Law enforcement vehicles could be seen outside the Del Norte Bank after a robbery on Friday. The lobby remained closed for investigative purposes. Courtesy photos 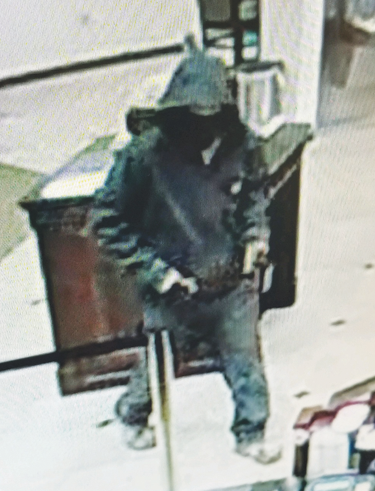 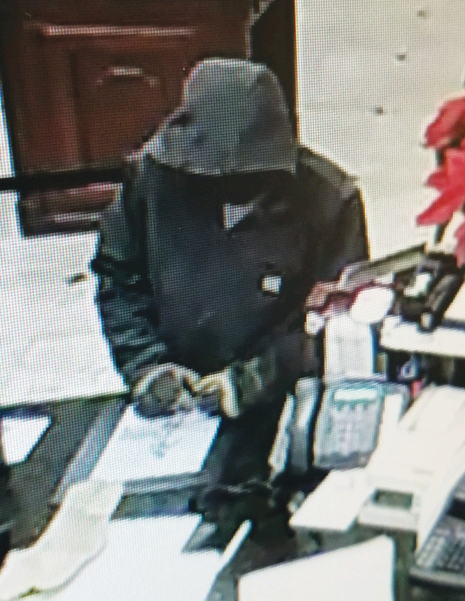