Alamosa Elementary choir members wrap up their performance at Alamosa State Bank with the “Twelve Days of Christmas.” The youth enjoyed cookies and punch as a treat after their well-received concert and before their encore at 1st SouthWest Bank’s holiday open house. 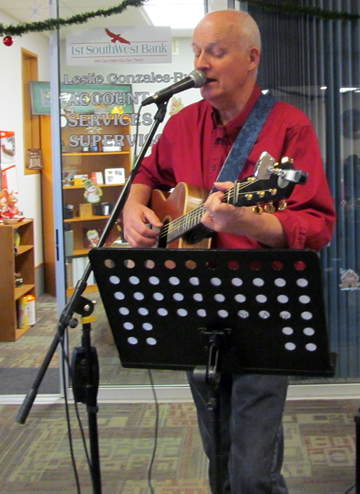 Don Richmond is a crowd pleaser at the 1st SouthWest Bank holiday open house. The Alamosa musician performed carols and other holiday songs at the open houses at both 1st SouthWest and Alamosa State Bank on Friday. 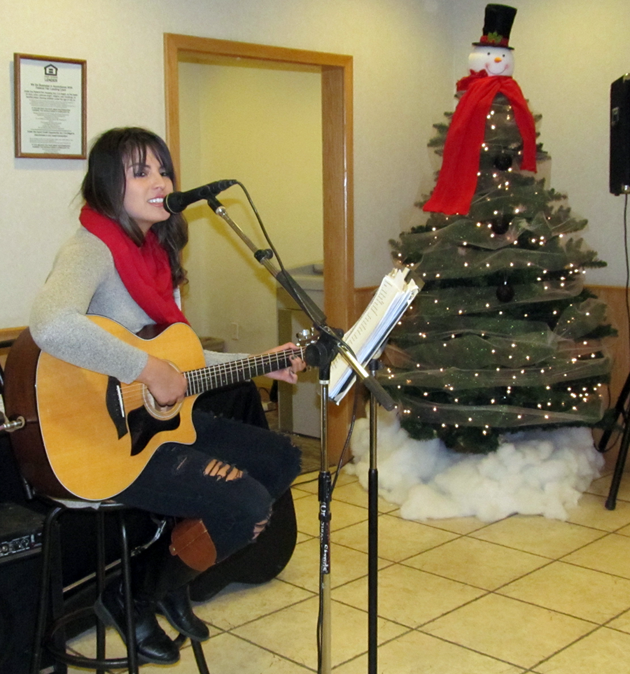 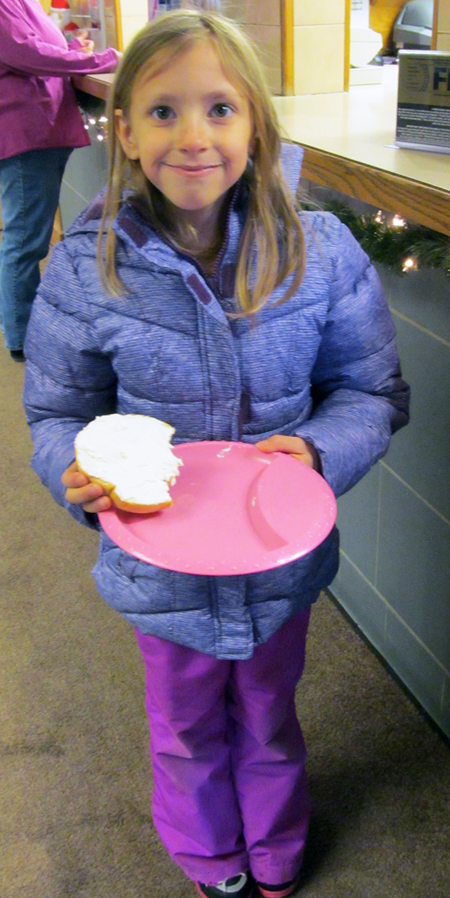