VALLEY — Ernestine Martinez and her family recently received the French Medal of Honor awarded to Pete Martinez for service to France during the Normandy landings on June 6, 1944.

The application for the award was submitted by Pete’s family after the Commander, Richard Nagley, of American Legion Homelake Post 51; and Evelyn Espinola confirmed Pete’s participation in the Normandy Landings.

The landing was a turning point during World War II in the war against Nazi Germany and Hitler.

The Allies were unable to reach their goals on June 6th. A major objective was not captured until July 21st. German casualties on D-Day have been estimated at 4,000 to 9,000 men. Allied casualties were at least 10,000, with 4,414 confirmed dead.

While membership in the French Legion is technically restricted to French nationals, foreign nationals who have served France or the ideals it upholds may receive the honor. Foreign nationals who live abroad may be awarded a distinction of any rank or dignity in the Legion.

Pete enlisted in the U.S. Army in 1942. He was a squad leader in charge of antitank forces. Pete led his fellow soldiers on many missions during WW II. Landing at Utah Beach during D-Day in Normandy, he led his men through the hedgerows of France to such battles as the Battle of the Bulge where he received two purple hearts for wounds incurred during battle.

He also received the Bronze Star for Valor and bravery and was recently awarded the French Legion Medal of Honor, which is given to surviving American military men who fought in the French theater. Pete was a true American hero and part of “The Greatest Generation.”

His favorite stories included being a guard for the Monument’s Men who captured stolen art and a great deal of gold bullion from the Nazi’s at the famed salt and copper mines. He also climbed atop a German administrative building in Prague, Czechoslovakia to remove the Nazi flag when World War II ended.

Pete was born on October l3, 1916 in Los Sauces, Colorado, and finished his earthly journey on February 16, 2017 at the age of 100 years. Pete was the oldest child of Felipe Santiago Martinez and Maclovia Naranjo Martinez. The Martinez’s were among the first settlers of the San Luis Valley having come into Colorado during the mid 1800’s. On Sept. 16, 1946, Pete was married to Ernestine Mary Rodriguez daughter of Ismael and Bernhilda Rodriguez of La Jara. To this union were born five children Leonard Martinez, Renee (Brad) Wilcox, Stanley (Maggi) Martinez, Leland (Karol) Martinez, and Raylene (Jeff) Romero. 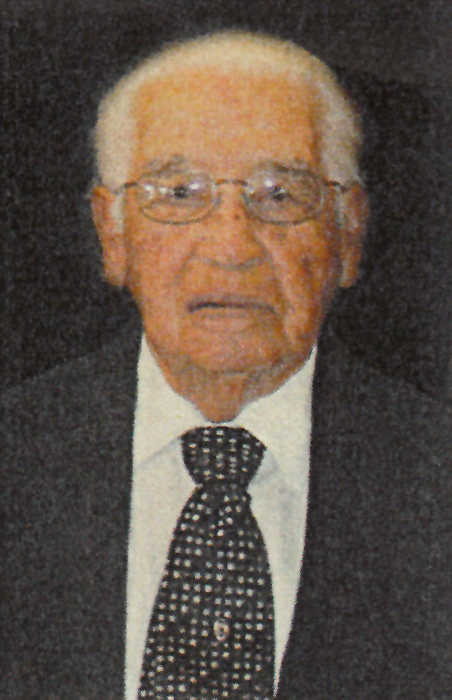 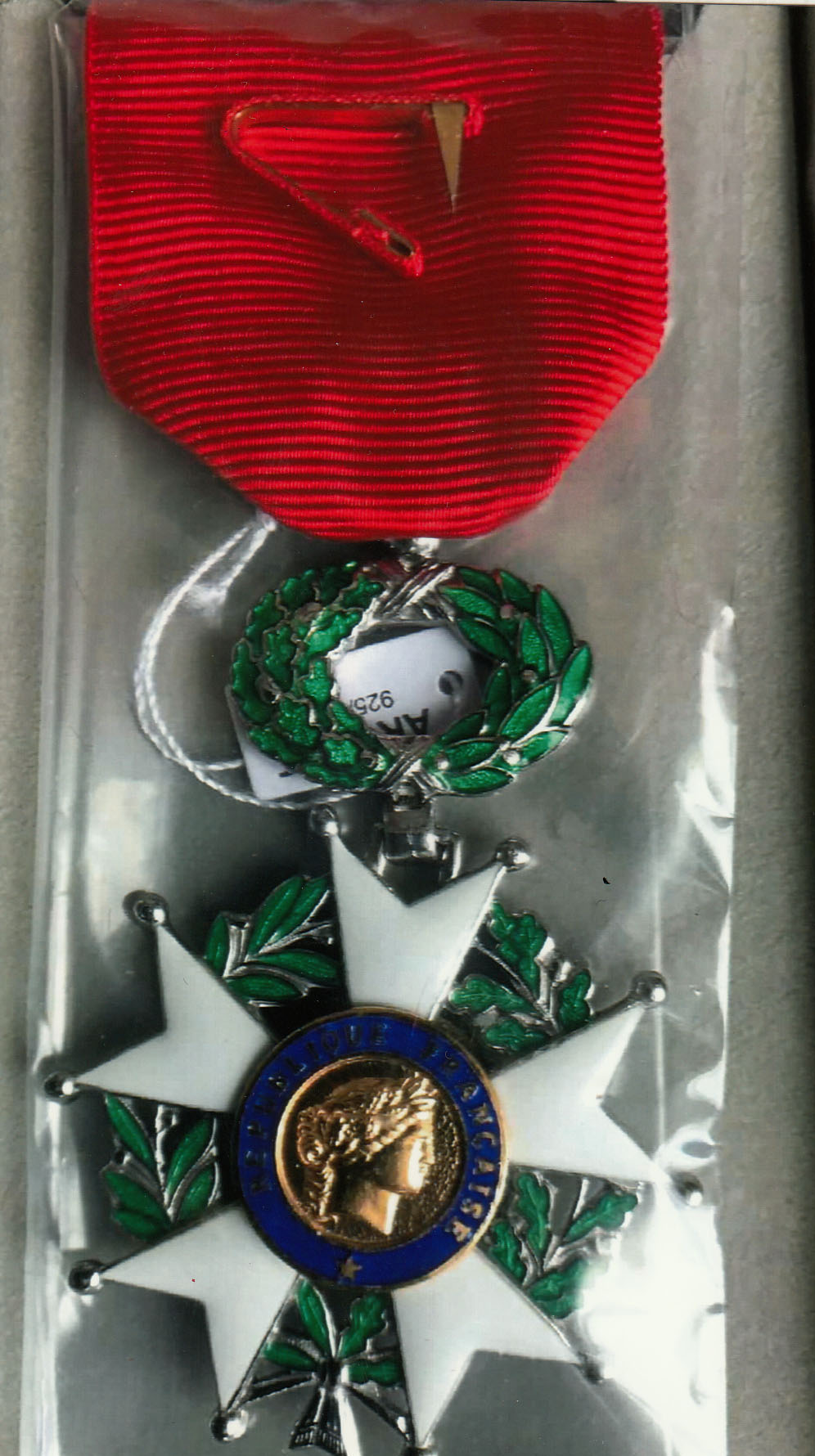