ALAMOSA — On December 7, 1927, the Lutheran Hospital Association of the San Luis Valley and its board of directors was officially formed. What happened before this historic date, during this exciting time in history, and where are the hospital is today makes the history of health care delivery in the SLV complex, ever changing and historically significant.

In 1981, local Adams State history professor Gordon Gillson with the help from the San Luis Valley Historical Society, published a historical booklet called “San Luis Valley Regional Medical Center – A History of Service.” From this book and from other archives, stories and contributions from former and current staff and board members, a historical display has been created to share the hospital story with the community.

Hospital Week, May 8-12, will kick off the celebration of the hospital turning 90 years old. The historical timeline will be divided into four sections, each representing a time when the hospital changed its name to best reflect its mission of service to the community. Included in the display will be story boards and also antique medical equipment and items.

The first era of the history is from 1927-1937 when the name was simply “Lutheran Hospital.” It was located downtown, where current day Treasure Alley is located. After a new hospital was built, this building became known as the “Nigh Nigh” bar and eventually the current buildings were built in front of it. The building and equipment were purchased by the Lutheran Hospital Association from Dr. Davlin, who was a pioneer medical doctor and administrator.

Starting in 1938, and for the next 50 years, “Alamosa Community Hospital” was the name with two boards, with the Lutheran Hospital Association of the SLV running operations and the “Uptown board” owning the property, land and equipment. With the help of Alamosa Mayor Everett Cole and Dr. Sidney Anderson, under the guidance of Elton Reese, administrator for 35 years, the new hospital was built in the shape of the letter Y, with the entrance from Crestone Avenue. In 1966, the Blanca Avenue property was acquired and the hospital expanded. The Valley Courier headline in February 15, 1968 declared: “Open House Sunday for $2 Million Dollar Hospital.” 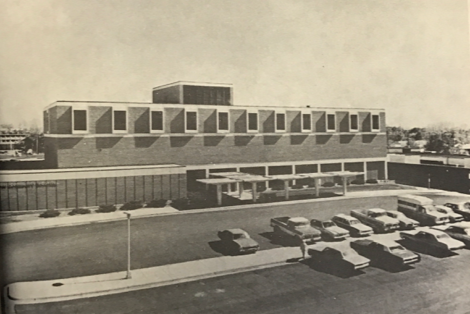 In 1987 the new name, “San Luis Valley Regional Medical Center” reflected on the fact that the hospital was serving the entire San Luis Valley. Through the next 25 years, the hospital continued to expand due to demand, especially for labor and delivery. Between 1991 and 1994, the construction included expanded emergency department and lab, the second floor prepared for OB and delivery, third floor for critical care and a helipad, and an expanded ambulance bay.

VRMC and CCH signed a letter of intent to become “San Luis Valley Health” (Headline, Valley Courier, November, 2012). The name change solidified the partnership together in forming one organization consisting of the two hospitals (Conejos County Hospital and the Regional Medical Center) and five clinics along with many specialists and providers serving the region.

The public is welcome to stop by the Artrium on the second floor of the Regional Medical Center at 106 Blanca Avenue to view the timeline, story boards, and historical medical items on display. The facility is open to the public during regular business hours and the exhibit will be displayed through the month of May. 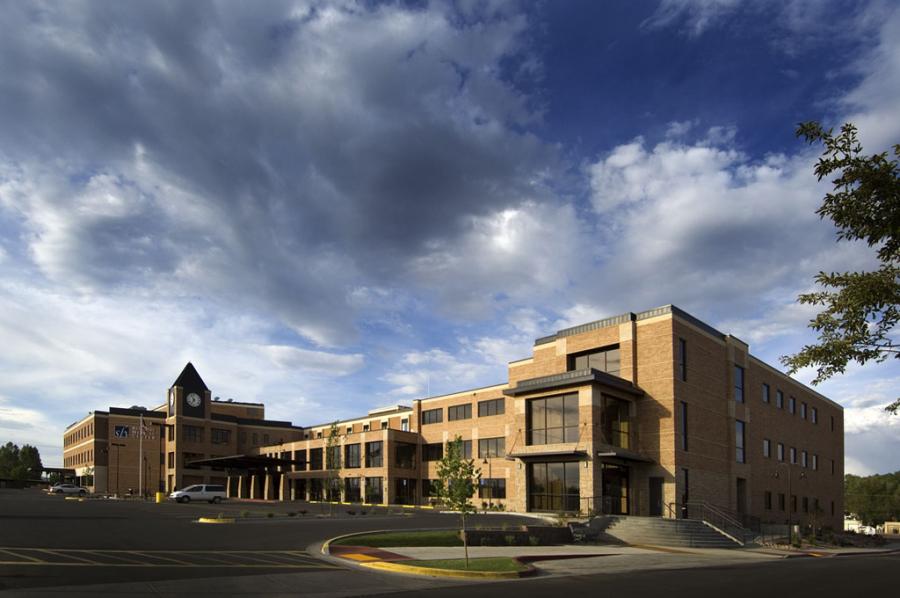