ALAMOSA — Authorities are looking for Nazzreth Michael DeLuna, 30, in connection with a residential fire late Monday evening in south Alamosa.

“We are investigating it as an arson,” Alamosa Police Chief Duane Oakes said on Tuesday.

According to Chief Oakes, DeLuna is a suspect in the structure fire that occurred Monday night at 1109 Bell Avenue in Alamosa. A warrant is active for his arrest on multiple charges including theft, 3rd degree assault, criminal attempt 1st degree murder, 1st degree burglary, 1st degree arson, reckless endangerment, crimes against an at-risk adult and criminal mischief. 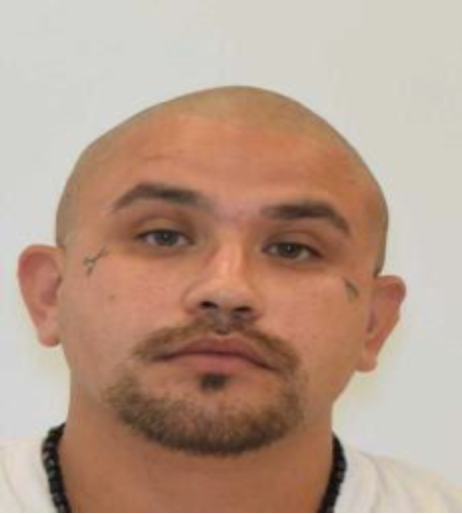 On Monday, September 18, at 11:24 p.m. the Alamosa Police and Fire Departments responded to the 1100 block of Bell Ave. in Alamosa initially in reference to a disturbance and then a report of a residential fire, Oakes stated in a Tuesday release.

Upon investigation, Oakes added, officers were told that DeLuna had gone to the residence of family members and was causing a disturbance. During the disturbance, DeLuna allegedly used an unknown accelerant and started a fire in the back of the residence and fled before the arrival of officers.

Shortly after removing everyone to safety, an explosion was heard from inside the residence. This explosion was believed to be an oxygen bottle. There were no fire fighters, officers, residents, or neighbors injured during the incident. 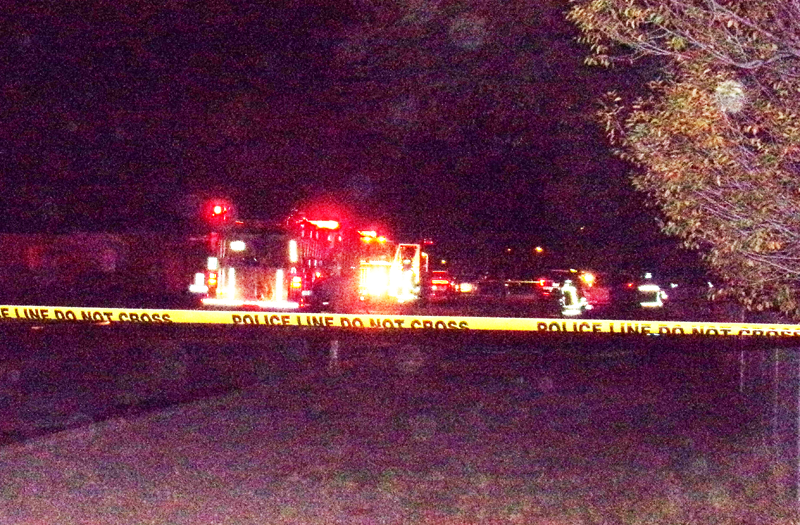 The Colorado Bureau of Investigation. pictured above, arrived on Tuesday to assist the Alamosa Fire Department and police with their investigation.

The Alamosa Police Department obtained a warrant for the arrest of DeLuna, an Alamosa resident most recently residing in Pueblo.

Oakes stated that DeLuna is believed to be armed, dangerous, and displaying irrational behavior.

The Alamosa Police Department is asking for the community’s assistance in locating him. Anyone knowing the whereabouts of DeLuna or having information that may lead to locating him can call their local law enforcement agency or CrimeStoppers. If in the Alamosa area reports can be made to the Alamosa Communications Center by dialing 911 or 719-589-5807 or through CrimeStoppers at 719-589-5111.