VALLEY — Veterans Day is Saturday, November 11. Several special events are planned in the San Luis Valley to honor veterans during this weekend including parades and luncheons.

Originally called Armistice Day to celebrate the end of World War I, November 11 is now known as Veterans Day. “The Great War”, World War I, officially ended when the Treaty of Versailles was signed on June 28th, 1919. However, fighting ceased seven months earlier when an armistice or temporary cessation of hostilities between the Allied nations and Germany went into effect on the eleventh hour of the eleventh day of the eleventh month. For that reason, November 11, 1918, at 11 a.m. is generally regarded as the end of “the war to end all wars.”

Keep in mind many government offices will be closed on Friday, Nov. 10, in observance of Veterans Day.

ALAMOSA — Thursday morning coffee, Nov. 9, at the San Luis Valley Museum at 401 Hunt Ave. in downtown Alamosa will be very special, as the museum will honor the veterans with their "Hall of Heroes" exhibit. Come join in from 8:30 a.m. to ?. Enjoy the exhibit, company and goodies. All is free for our military men and women. For more information call 587-0667.

MONTE VISTA — The Monte Vista Veterans Parade & Tribute will be held on Friday, Nov. 10 at 10 a.m. The parade will begin at Stars and Strikes and head west to Adams Street. It will then head south to Third Street, where it will then go west to Bronk Street. At Bronk it will turn north back to Second Street and finally turn east on Second, ending at the Faith Hinkley Veterans Memorial Park. The veterans tribute will take place immediately following.

ALAMOSA — On Friday, November 10, at noon, the public is invited to attend a free lunch sponsored by San Luis Valley Health. SLV Health would like to recognize its employees who have also served in the military with a presentation by a panel of employees on the theme of "From Military to Healthcare Service." 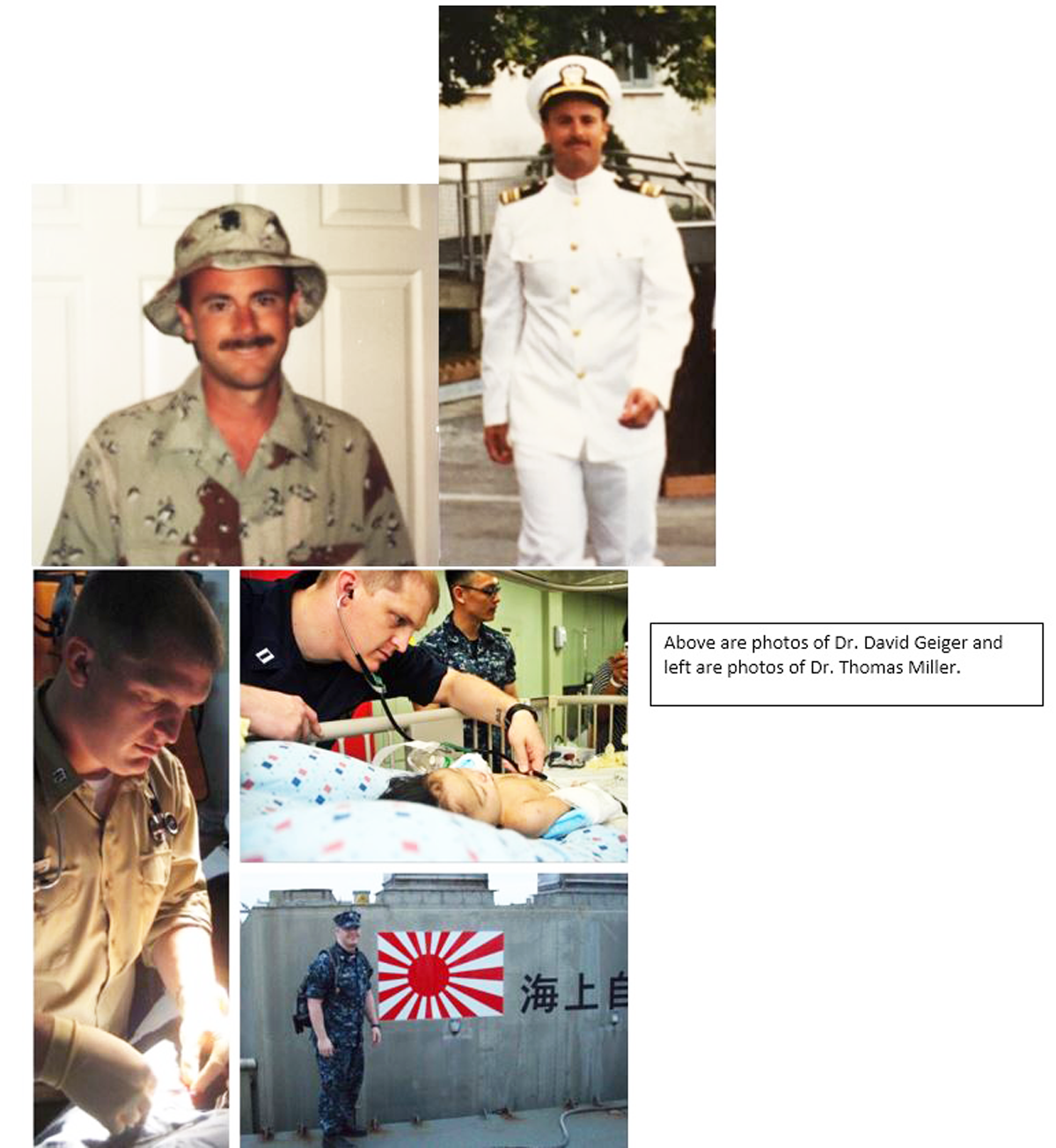 Presenters will be Dr. Thomas Miller, Dr. Carmelo Hernandez, Danny McDaniel, Francis Song and Billy Werner. There are more than 25 employees at San Luis Valley Health who have either served or are serving in our military.

Bulletin boards will be decorated across the organization during the month of November to highlight these dedicated individuals, as well as brief stories published in the company newsletter.

Dr. Miller is a pediatrician who served for seven years in the Navy. Dr. Hernandez is an OB/GYN provider and surgeon who was a Captain in the Air Force. Danny works in the IT department and served in Operation Earnest Will, 1987. Francis was deployed to Afghanistan in support of Operation Enduring Freedom and works in the emergency department as a technician. Billy is a surgical technician and served as a Specialist in Iraq and has received a Purple Heart. 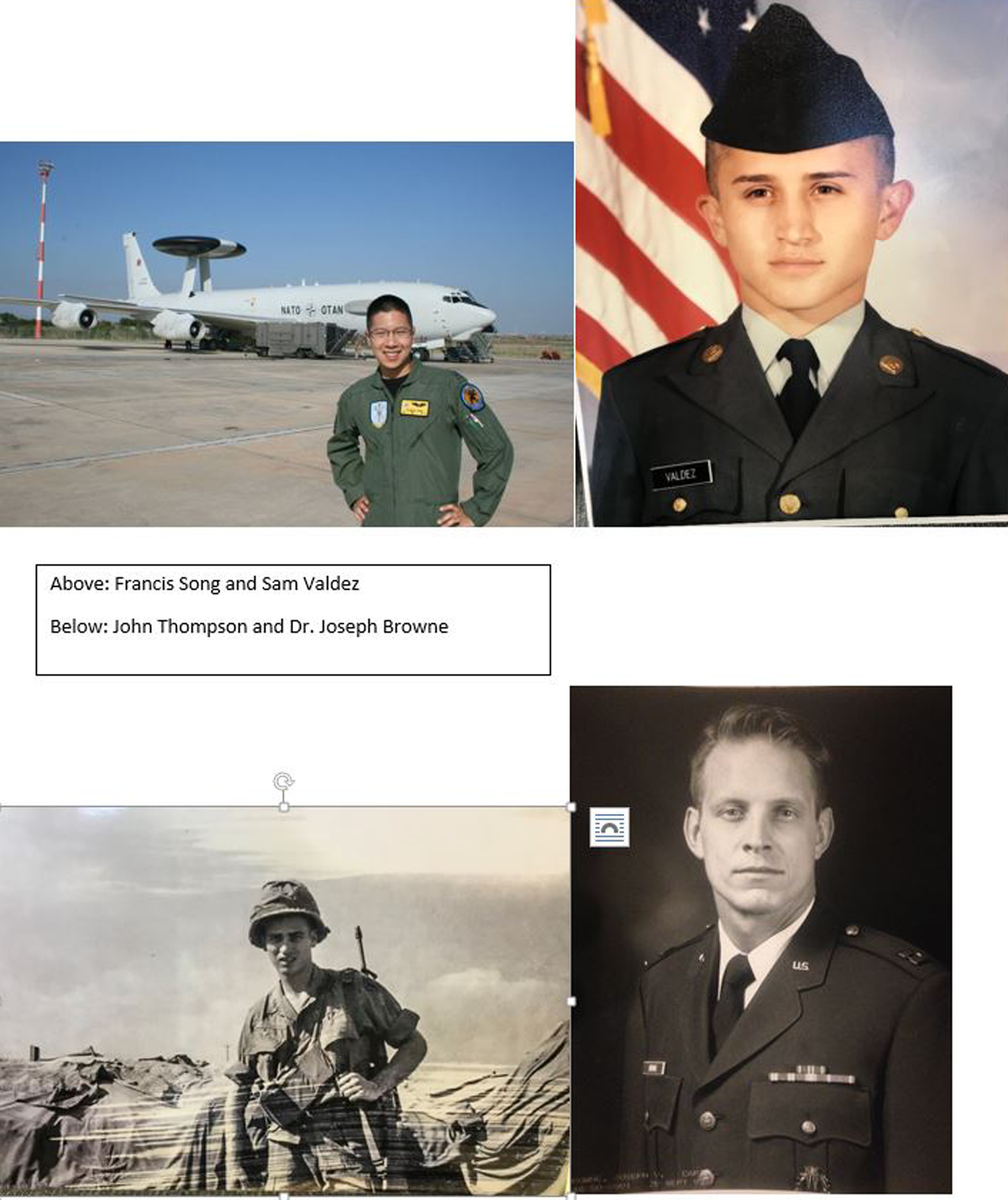 SAND DUNES —Entrance to the Great Sand Dunes Park & Preserve is free the weekend of November 11-12 for Veterans Day.

ALAMOSA — The veteran organizations of Alamosa, American Legion Post 113, Post 899 of the Veterans of Foreign Wars, and the Ladies Auxiliaries will sponsor the annual Veterans Day Parade on Main Street in Alamosa at 11 a.m. on Saturday, November 11. Anyone wishing to participate in the parade to recognize the veterans, past and present, should contact Aaron Holcomb at 719-496-9048 or Jack Rudder at 588-9838.

The parade will form beginning at 9 a.m. at Sixth and La Due and will kick off at approximately 10:50 a.m. There will be a short ceremony at Main and State at exactly 11 a.m.

HOMELAKE—The Colorado Veterans Community Living Center at Homelake invites all veterans and their families to the Paden-Meyer Memorial Chapel Rededication at 1 p.m. in the chapel and the Veterans Day Program and Social at 2:30 p.m. in the dining room on Nov. 11. Please plan to attend the Chapel reopening and Veterans Day Program and Social. The chapel will also be open to tour from 1–5 p.m. on November 11th. For those who are unable to attend please know the staff and residents of Homelake thank you and your families for your service and sacrifice for our country.

ALAMOSA — Adams State athletics would like to welcome all veterans to the football game and free tailgate party Saturday, starting at 11 a.m. All veterans and their families will receive free admission to the game, which kicks off at 1 p.m.

The ASU Grizzlies volleyball game is at 6 p.m. Saturday against Western State, and a swim meet will be Saturday at 12 p.m. noon.

HOOPER — Join the Alamosa County Commissioners, Hooper Town Mayor Ray Newmyer and other officials for a flag ceremony at the memorial to Travis Anderson on Saturday, November 11 at 2 p.m. at the corner of Lane 12 North and Highway 17. Anderson was killed by a suicide bomber on May 13, 2005 while deployed in Iraq.

STATEWIDE — Colorado Parks and Wildlife honors veterans and active duty members of the military, military reserve and National Guard by offering free admission to any Colorado state park for Veterans Day, November 11. Any member of the military forces or veteran can enter any of Colorado’s 41 state parks free of charge, along with his or her companions joining in the same vehicle.

Military members or veterans visiting the parks must present proof of military service at the park gate. This free entry extends to all passengers in the same vehicle with a qualified service member. All other park fees, such as camping or fishing fees, still apply.

Use the Park Finder http://cpw.state.co.us/placestogo to locate a park.

To learn more about other military benefits offered by CPW year-round, visit cpw.state.co.us.

CREEDE—The Creede School District invites area veterans and the general public to join them for a breakfast on Nov. 13 at 9 a.m. to honor those that serve or have served. Please RSVP by Nov. 10 to the school by calling 658-2220.