ALAMOSA — The Alamosa city council on Wednesday added the Wayside Stage Stop to the Alamosa Register of Historic Places.

The historic site, located on North River Road, initially served as the Barlow Sanderson stage shop and post office from 1874 to 1878 when the railroad was constructed. Named Wayside, this was the first known building in what was to become Alamosa.

Don Thompson, member of the Historic Preservation Advisory Committee, was also present at the council’s January 17 meeting. During the HPAC meeting in which the committee recommended this request move forward, Thompson had stated this building “is by far the oldest remaining structure in Alamosa.”

Councilman Jan Vigil, who serves as the city’s liaison to HPAC, thanked the committee and city staff who had worked on this application for designation. These types of designations will attract visitors to the area, he added. He said a lot of people plan their trips around historic sites such as these.

Councilman Charles Griego agreed and said he believed there was another building in that area that might also be a candidate for historic designation. 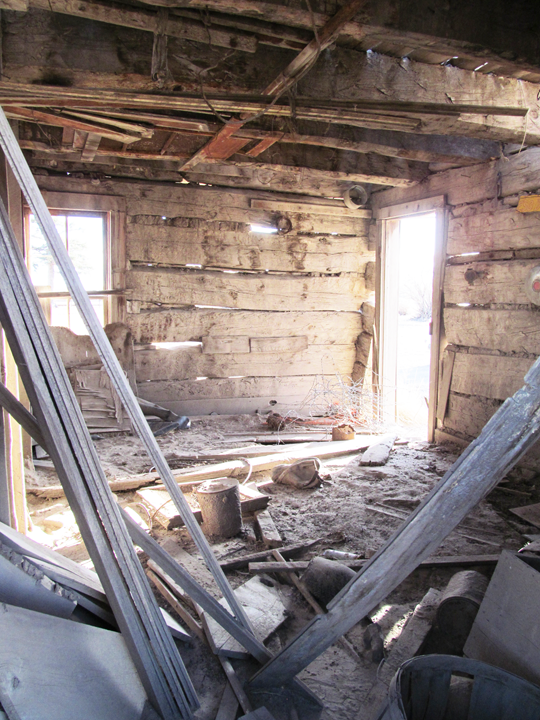 Alamosa Mayor Ty Coleman said he hoped the city could acquire funding to restore that area to make it a tourist attraction in the future. That would bring visitors to Alamosa, he said. He also thanked those who had worked to bring the application to the city council.

This designation is the latest of numerous designations to the city’s historic registry dating to the former college president’s residence at 415 Second Street in 2005 to the Bains Building in 2017. Among the other approximately 20 sites designated historic in Alamosa are the Rialto, Rex Gym, courthouse, Masonic Hall, Richardson Hall and three churches, First Baptist at 408 State, St. Thomas Episcopal at 607 Fourth St., and Sacred Heart at 727 Fourth St.